November is here and I am so excited for one of my favorite events of the year… The Macy’s Thanksgiving Day Parade!

I love Thanksgiving! There is something special about this day focused on family, traditions, fun, and thankfulness. A big part of my family’s tradition is to watch the Macy’s Thanksgiving Day Parade. There is no better combination than a gooey cinnamon roll, a hot cup of coffee, and watching a giant turkey float rolling down the street in NYC! We look forward to the event every year.

Last November, my daughter and I headed to NYC the week of Thanksgiving to take in the magic of the season and the preparation for the parade. It really put us in the holiday spirit for sure!

I have always been intrigued at how Macy’s works all year to produce such a special event for families around the world. I discovered a few fun facts you might want to share with your students about the parade.

*Animals Everywhere: The parade debuted in 1924 and real animals from the Central Park Zoo marched in the parade. Elephants, donkeys, tigers, bears, and camels paraded down the streets of New York. As you can imagine, this didn’t seem to be such a great idea for safety reasons, so the next year they replaced the animals with balloon versions.

*Macy’s is the second largest consumer of helium in the world.

*Since 1968, the floats have been designed by artists at the Macy’s Parade Studio in New Jersey. The floats may stand tall in the parade, but they fold down into a 12 foot by 8 foot box to make the trip through the Lincoln Tunnel.

*The Radio City Rockettes have been entertaining in the parade since 1957.

I have found the parade is the perfect hook to engage students in history, literacy, design thinking, and a zillion other things. I put together an integrated unit, The Macy’s Thanksgiving Parade & More! a few years ago and updated the resources for 2022! This hands-on learning experience celebrates the parade, New York City, and how Thanksgiving became an official holiday in the United States. Students have loved the books, videos, activities, and design challenges included in the unit.

Here are a few highlights:

This year, in addition to the helpful Macy’s Thanksgiving Day Parade Website, a new site called Parade 101 has been created to encourage STEAM learning. It is awesome and filled with experiments and videos you can share with students!

Here are some of my favorite Macy’s Thanksgiving Day Parade Websites/Resources:

If you are looking for a unique way to engage learners this fall, I hope you will check out my Macy’s Thanksgiving Day Parade & More Integrated Unit.

My motto is always, “When students Live It, they Learn It, and they will Love It! So, let’s pump up the balloons, strike up the band, and march down the streets of virtual New York City with this learning unit focused on the how Thanksgiving became a national holiday and our beloved tradition, the Macy’s Thanksgiving Day Parade! Happy Thanksgiving, everyone!

Day One of 25 Days of Holiday Picture Books!

Missouri Teachers of the Year and Teacher of the Year finalists share what they love about being educators, how teachers shaped their own lives, and the power just one great teacher has to change lives every day. Watch: https://vimeo.com/modese/brcforums

"We live in a project-based world." - @drlorielliott in #PBLAnywhere.
This is a SUPER practical guide for implementing #PBL in any setting. Lori also has a #DBCUniversity digital course on it!!
Book: https://www.amazon.com/Project-Based-Learning-Anywhere-Live-Learn/dp/1951600681/ref=sr_1_1?crid=38UUERWR1BTDM&keywords=project+based+learning+anywhere&qid=1669851079&s=books&sprefix=project+based+learning+an%2Cstripbooks%2C143&sr=1-1
Course: https://daveburgessconsulting.mykajabi.com/offers/sUrRxmxL/checkout
#dbcincbooks #tlap

Calling ALL PK-12 Classrooms Around the Globe, join us for the 11th annual Gingerbread STEM Community Project where students research what goods & services are the most important to them and then construct gingerbread inspired structures. https://gingerbreadstemcommunity.weebly.com/ #gingerbreadstem

November is here and it’s time for one of my favorite integrated units about the Macy’s Thanksgiving Day Parade! I’ve updated the resources for 2022 and I’m excited to share with students! https://www.teacherspayteachers.com/Product/The-Macys-Thanksgiving-Day-Parade-More-2022-Version-4989114

Such practical and valuable information!

Distractions, confusing material, or an overwhelming amount of information can tax a student’s working memory. Here are tips that can help.

Oscar is a little dog with a big problem. The other dogs constantly tease him! 😣

Enjoy this spunky soundscape that captures Oscar’s personality! His journey proves that a little wiener can be a real winner https://bit.ly/3zaZzds 🌭 #EduTwitter

I’m celebrating the season with 25 Days of holid

Let’s add some holiday fun to word work this mon

Looking for a way to engage kiddos in the days lea

Jingle, Jingle! I Got the Christmas Spirit! 🎄

Thankful for this stack of favorite Thanksgiving r

Some of my go-to Math picture books! What would yo

Let’s add some holiday fun to word work this month! I love the original Making Words strategy by Cunningham & Hall. I put together 5 of my favorite December Making Words lessons with everything you need to customize the lessons for your students. Whether you need something for whole group, small group, or independent practice.. I’ve got you covered with lots of options in this new file. Happy Word Making! 🎄www.teacherspayteachers.com/Product/NEW-December-Making-Sorting-Words-Lessons-8839420 ... See MoreSee Less

November is here and I am so excited for one of my favorite events of the year... The Macy’s Thanksgiving Day Parade! I love Thanksgiving! There is something special about this day focused on family...
View on Facebook
· Share

November is here and it is time for one of my very favorite integrated units… The Macy’s Thanksgiving Day Parade & More! I’ve updated the unit for 2022 and can’t wait to share it with you. Head to www.teacherspayteachers.com/Product/The-Macys-Thanksgiving-Day-Parade-More-2022-Version-4989114 to grab your copy. 🦃 ... See MoreSee Less

Bugs & Kisses! Getting ready for a spooky day of learning on Monday! Found this adorable free printable at www.sugarandsoul.co/bugs-kisses-halloween-printable/. Thank you, @sugarandsoulco! ... See MoreSee Less 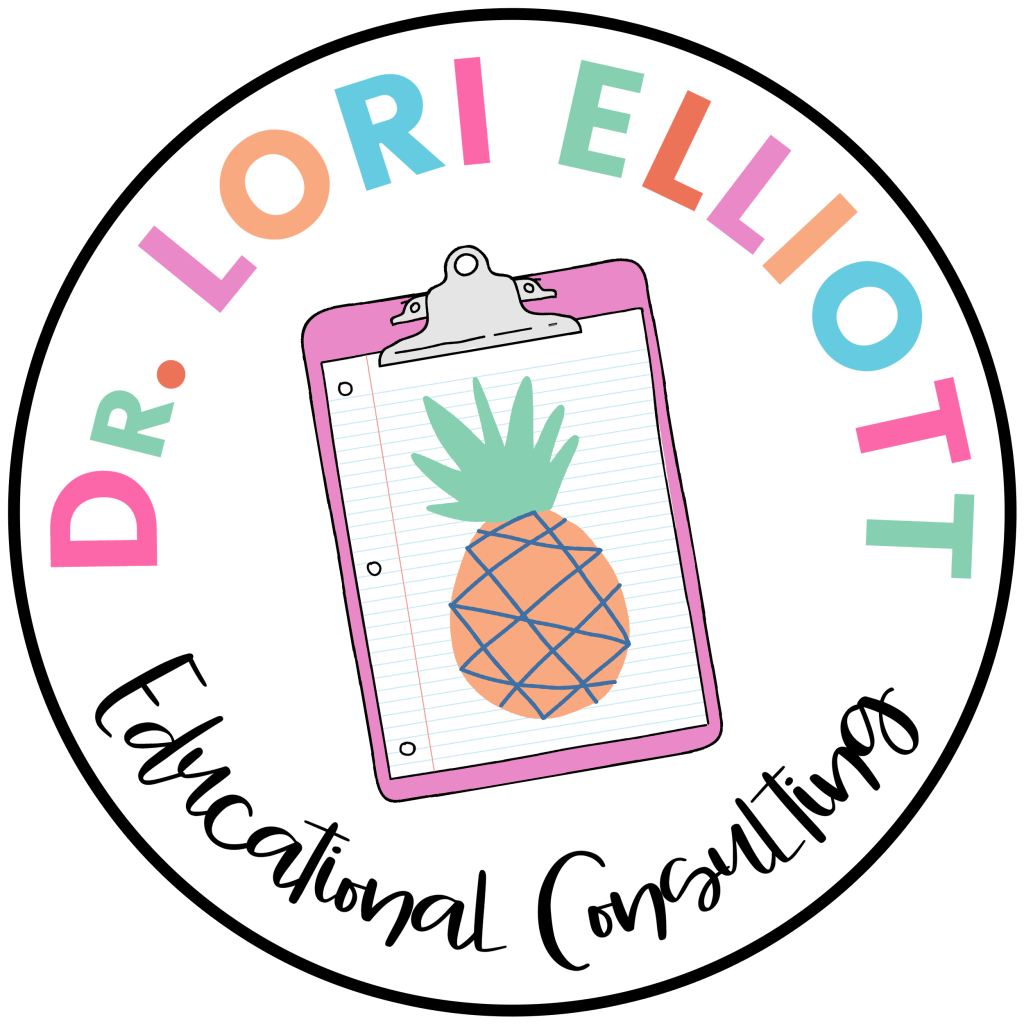